In addition to the new card tier, from January 20-February 2, WWE SuperCard players can experience a series of Royal Rumble themed in-game events, boosts and bonuses. Now is also the perfect time to revisit WWE SuperCard’s Royal Rumble mode, which features Men’s and Women’s Division variants. Players battle each other over 16 rounds, tossing each other’s cards over the top rope. The player with the most victory points wins, but to make the action more exciting, the last round rewards three additional victory points to the winner.

Players can retrieve a free rewards pack* in the in-game store when they login  between January 26 at 8 p.m. GMT and February 2 at 7 p.m. GMT. This pack contains a Rey Mysterio Royal Rumble ‘20 card, a cardback, 1000 SuperCoins, and 25 draft picks. Limit one per account. Available in all territories where WWE SuperCard is available.

WWE SuperCard requires iOS 11.0 or later for iOS devices, including iPhone and iPad, as well as requires Android 4.2.1 and up for Android devices. App includes optional in-game purchases.

*Offer available to new and current users who log in to WWE SuperCard between 8:00 PM GMT on 1/26/21 and 7:00pm GMT on 2/2/21. Offer is for one (1) Royal Rumble Rey Mysterio card, 1000 SuperCoins, 25 draft picks, and a Royal Rumble card back. Rewards can be redeemed in-game on the store section. One offer per account only. Terms apply. Void where prohibited. 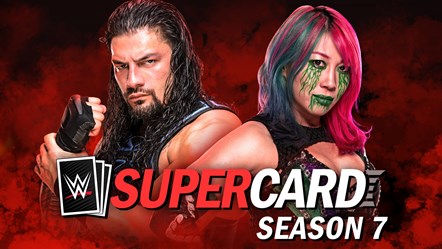 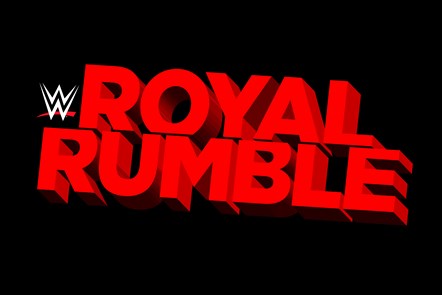 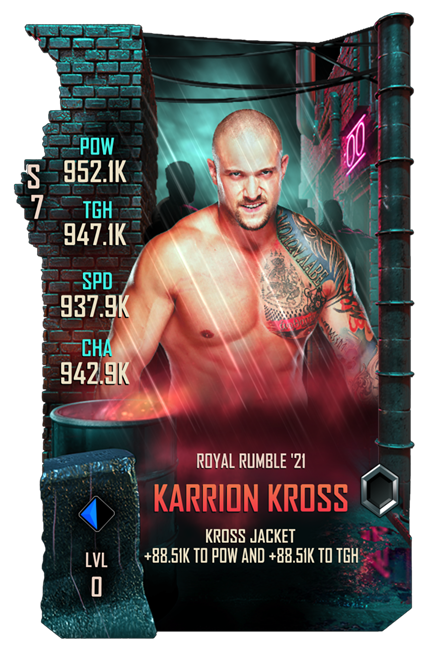 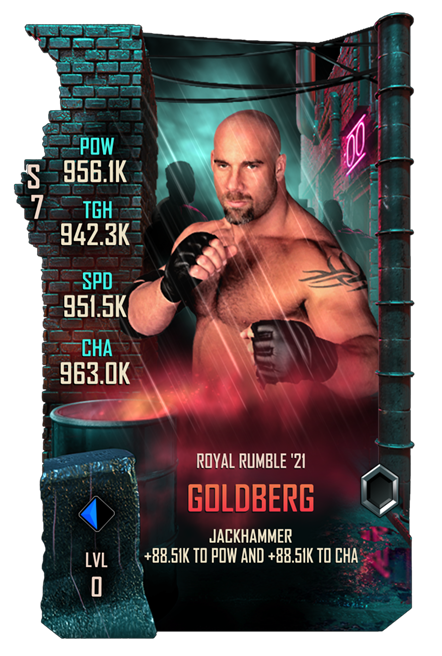 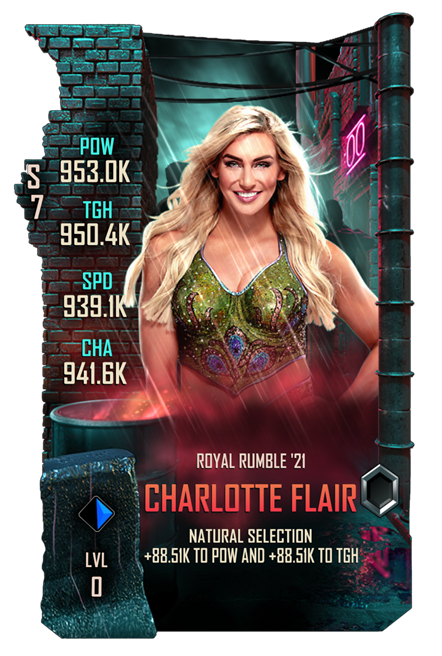 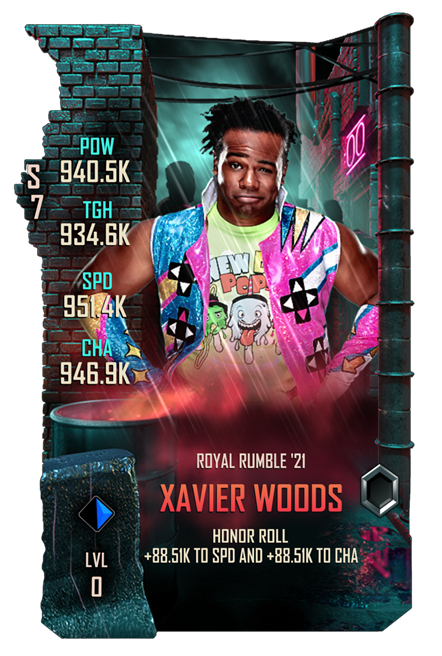