Jump into the coldest season yet with a brand new MyTEAM mode, alongside new “First Fridays” tracks featuring Def Jam Recordings artists, and so much more

2K today revealed an in-depth look at Season 3 coming to NBA® 2K22 this Friday. Experience the all-new Clutch Time mode in MyTEAM, along with new music added to the soundtrack in partnership with Def Jam Recordings - including “Lose My Cool,” the brand new track from 070 Shake featuring NLE Choppa - and lots of new content and seasonal updates across MyCAREER, MyTEAM, and The W* modes. NBA 2K22 Season 3: ‘Iced Out’ focuses on the clutch gene, showcasing Damian Lillard’s ability to be unfazed by any situation and burying the competition with some of the coldest game-winning shots in NBA history. In Season 3, players will be able to channel their inner Dame and experience the following:

For all the details on what’s included in Season 3 of NBA 2K22, check out the latest Courtside Report.

*The City and The W are available on the new-generation of NBA 2K22 and require PlayStation 5 or Xbox Series X|S hardware to play. 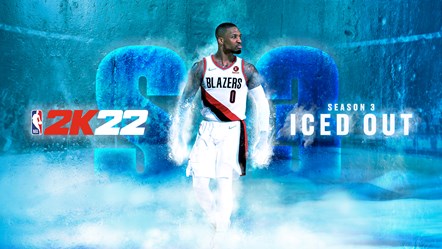 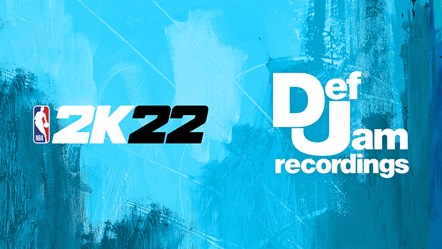 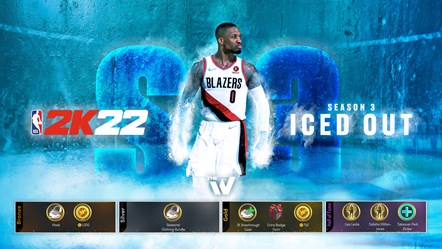 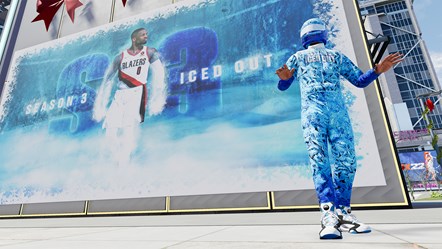 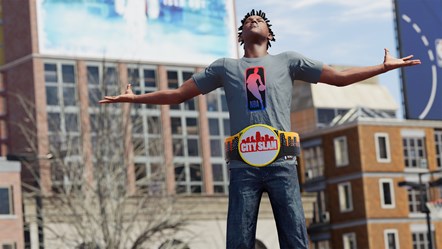 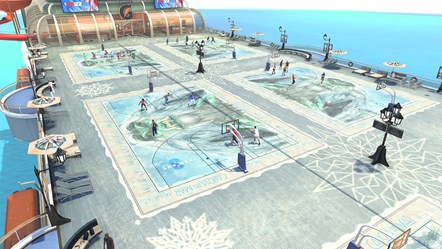 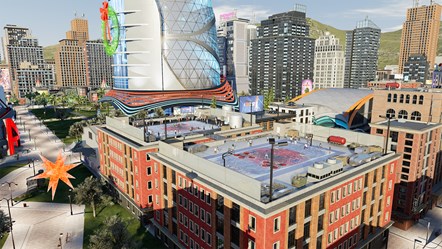 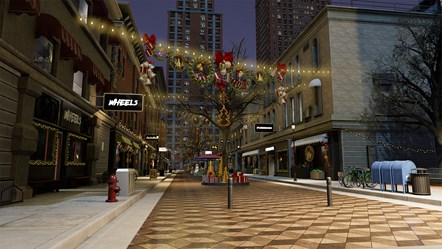 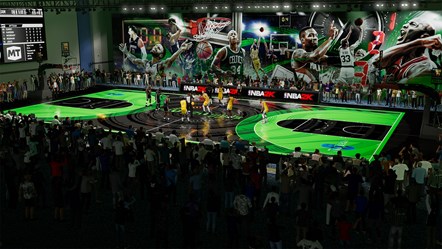 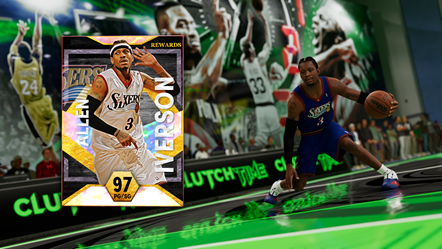 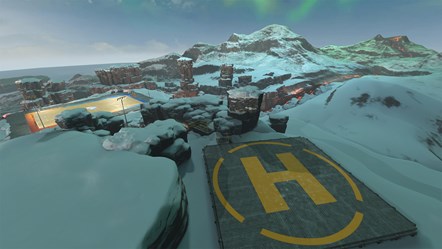