Anyone, Anywhere can ball with the WNBA’s greatest and level up skills with new player progression features, off-day experiences, and updates to The W Online

“Since introducing The W to NBA® 2K, we’ve set out to develop one of the most comprehensive sets of game modes and features focused on a women’s professional league,” said Felicia Steenhouse, Senior Producer at Visual Concepts. “It’s grounded in authenticity and delivers an experience that honors and elevates some of the best ballers in the world: the women of the WNBA.”

Building off last year’s unveil of The W*, this year continues to enhance the WNBA mode with added realism and more ways to experience the league both on and off the court: For more details on the new features coming to The W* in NBA 2K22 for PlayStation 5 or Xbox Series X|S consoles, check out the latest Courtside Report. 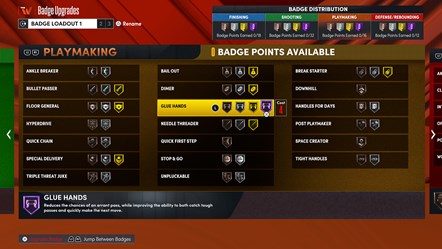 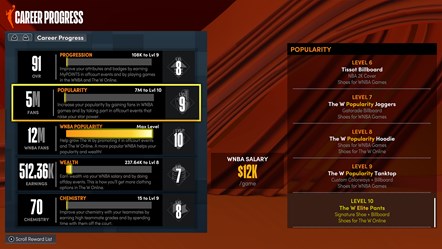